Venus of Willendorf 21st century is an in-depth search of female identity. The sculpture is 4.5 m high, made of glued foam, rubber sheets and covered in peaces of mirror plastic wich creates a peculiar replica of the masterpiece from the Stone Age. Venus of Willendorf 21st century is a conceptual artwork allowing women of nowadays to shine in their reflection while Venus is shining herself. Her female shapes are surprising and even shocking for some. It is not about feminism, it's about women as such. 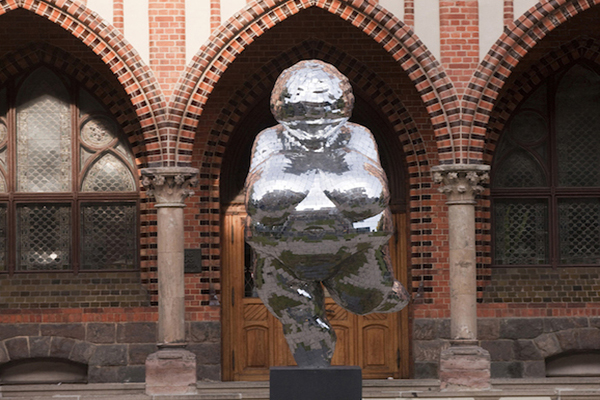 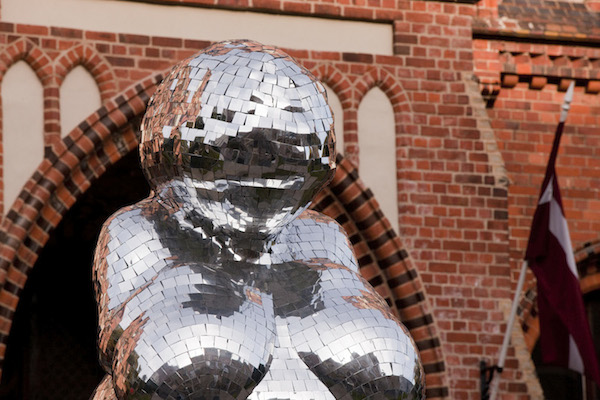 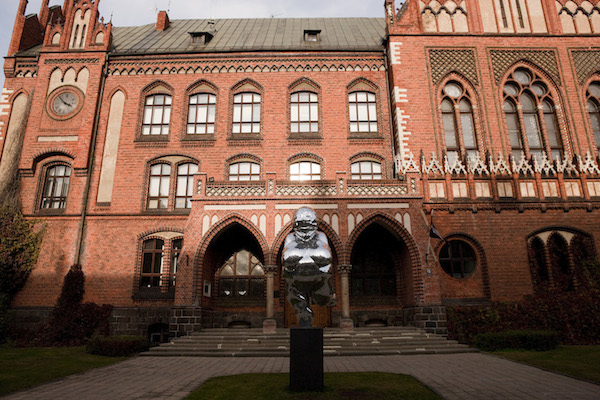 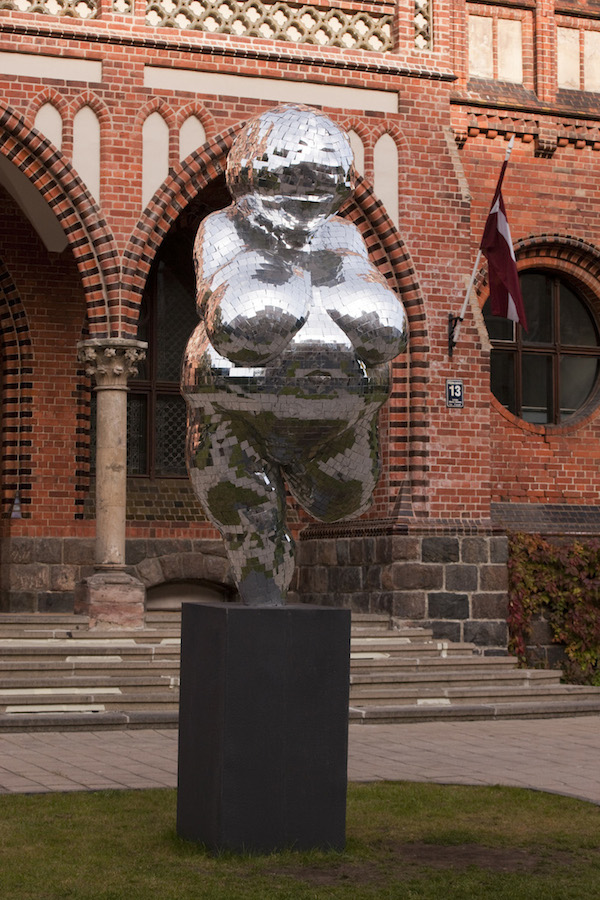 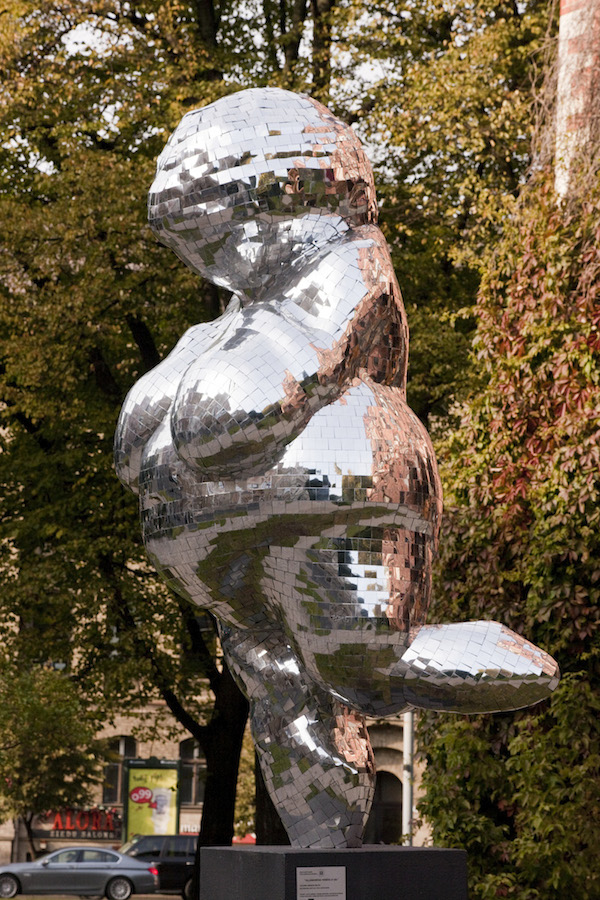 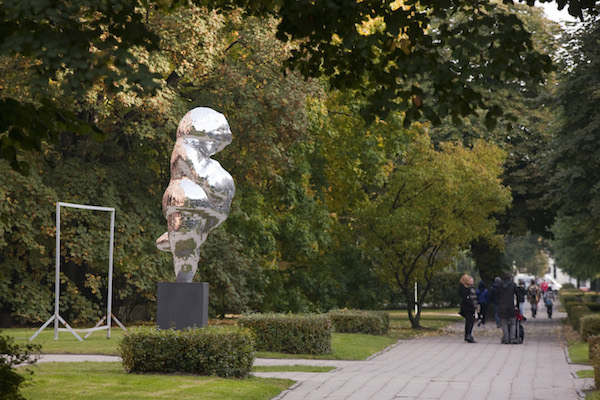